Suffrage is the right to vote. Suffragists in the United States fought for decades to gain this right for women. 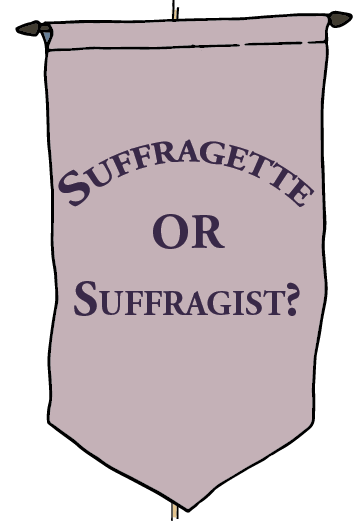 Although used interchangeably today, the word suffragette was originally meant as an insult. The suffix “-ette” is used to feminize nouns that are typically associated with male roles. A British reporter coined the word in 1906 to ridicule those fighting for women’s voting rights in England. British suffragists embraced the word as a way to lessen its effect, in the United States however, the term was thought offensive and never used by the movement.

Why Did Suffragists Wear White?

It was a marketing tool! Suffragists wanted to represent themselves as a cleansing force on a corrupt political system. Three colors were actually employed by the suffrage movement: purple, white, and gold, which stood for loyalty, purity, and hope.

How Women’s Suffrage Passed in California

California Was an Early Supporter of Women’s Suffrage

Women in California have had the right to vote in all elections, including federal, since 1911. It was the sixth state to fully enfranchise women after Wyoming, Colorado, Utah, Idaho, and Washington. 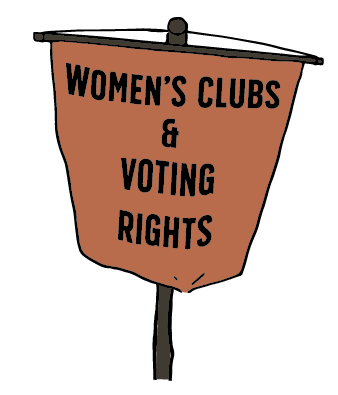