Please note that due to COVID-19 we have canceled special events and tours until further notice. Thank you for your understanding. 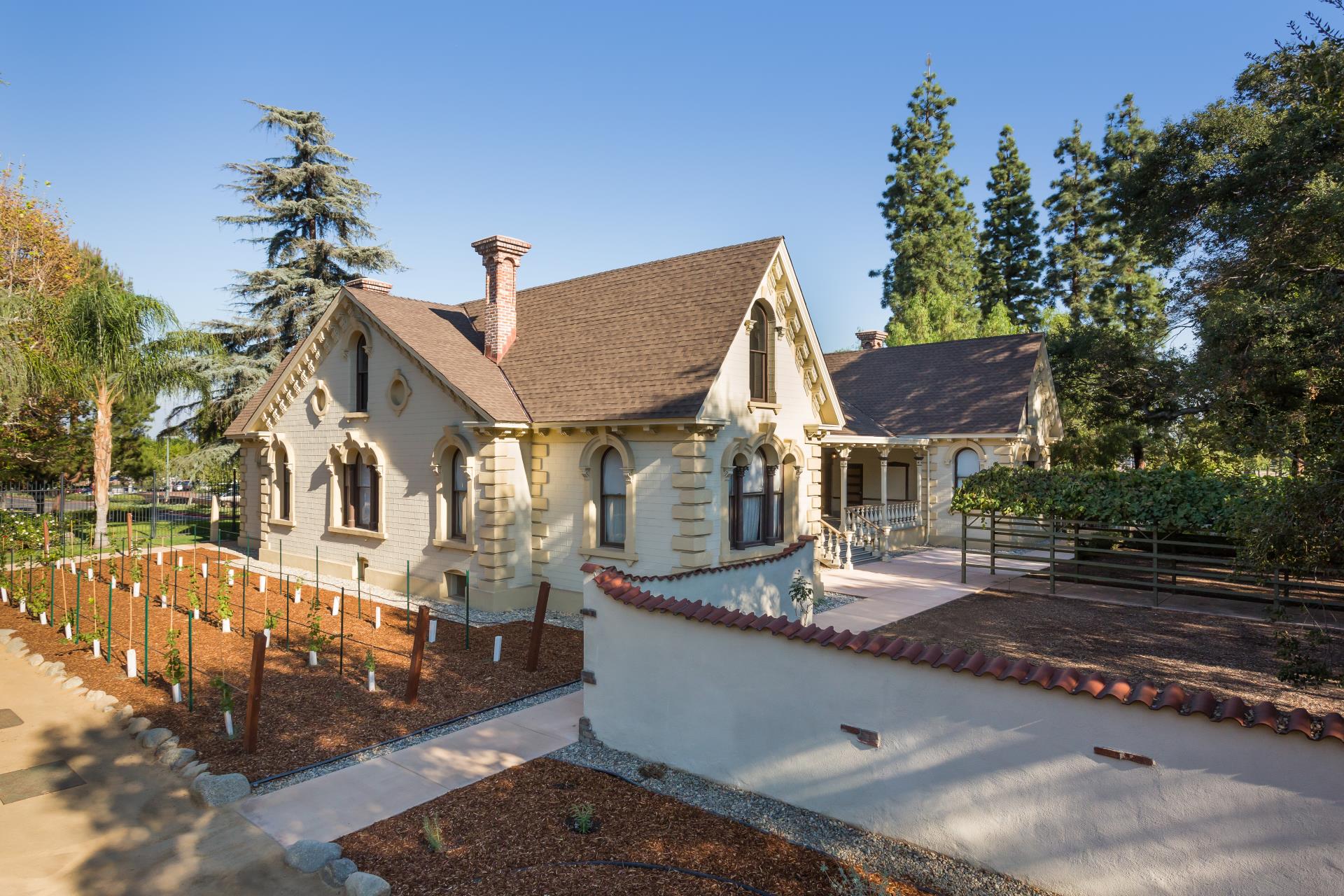 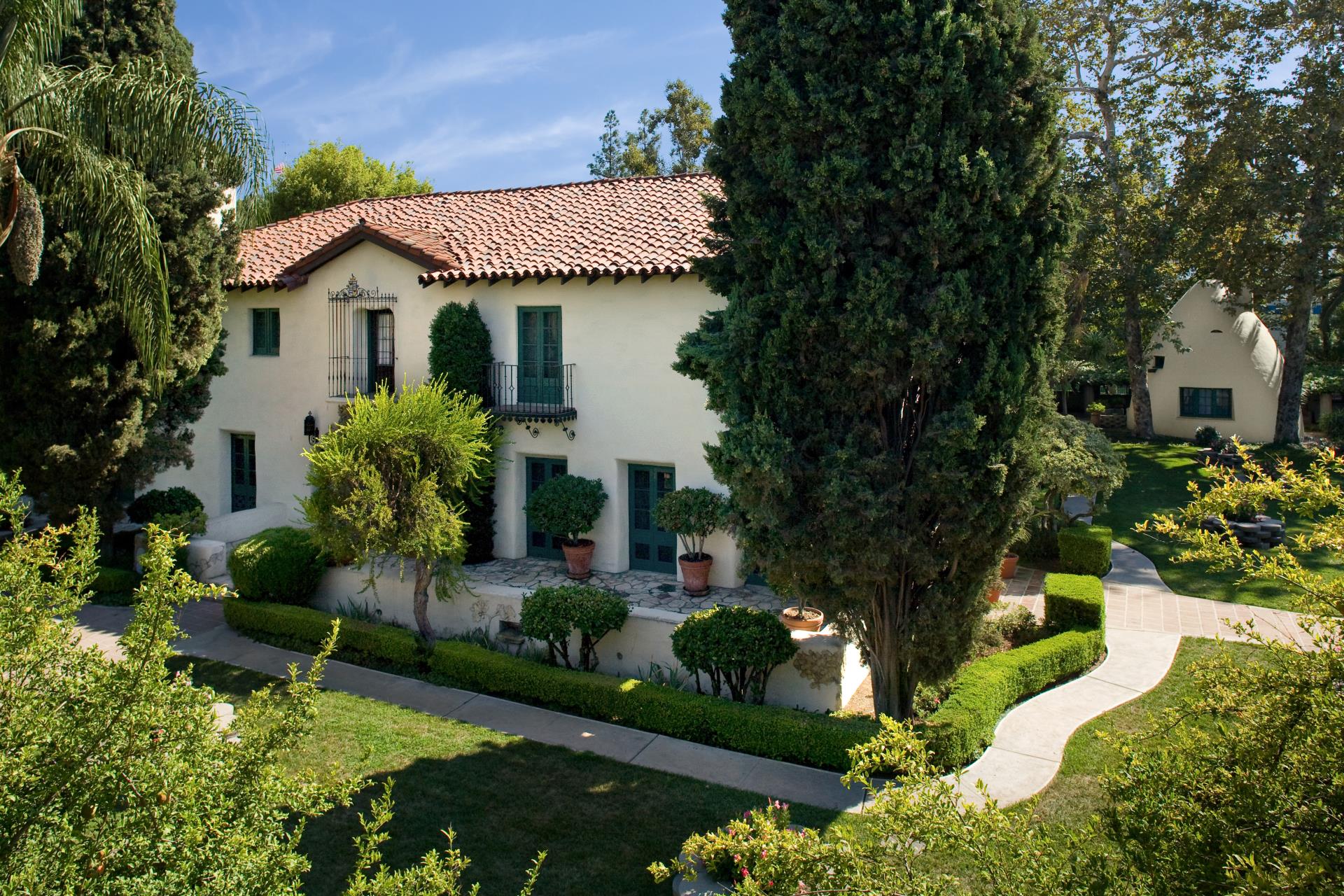 Come and explore a hidden treasure like no other in Los Angeles. Located in the heart of a former Mexican rancho, the Homestead Museum's houses, cemetery, gardens, and stories will surprise you from start to finish. Located in the bustling City of Industry, the museum inspires visitors to become advocates for history as they explore what life was like in this region from the days of the Mexican ranchos to the Roaring Twenties. The museum is owned and funded by the City of Industry and managed by Historical Resources, Inc.

The history of the site begins with William and Nicolasa Workman, who emigrated to the area from Taos, New Mexico, in 1841, while this land was still part of Mexico. The Workmans quickly established themselves as cattle ranchers, but after a series of floods and droughts, the family began growing wheat and grapes for wine production. They built a modest adobe house, which they remodeled twice. Its current appearance reflects the most dramatic changes that were completed by 1870. Unfortunately, a failed bank investment in 1876 led to the loss of most of the family's wealth and land by the turn of the century. 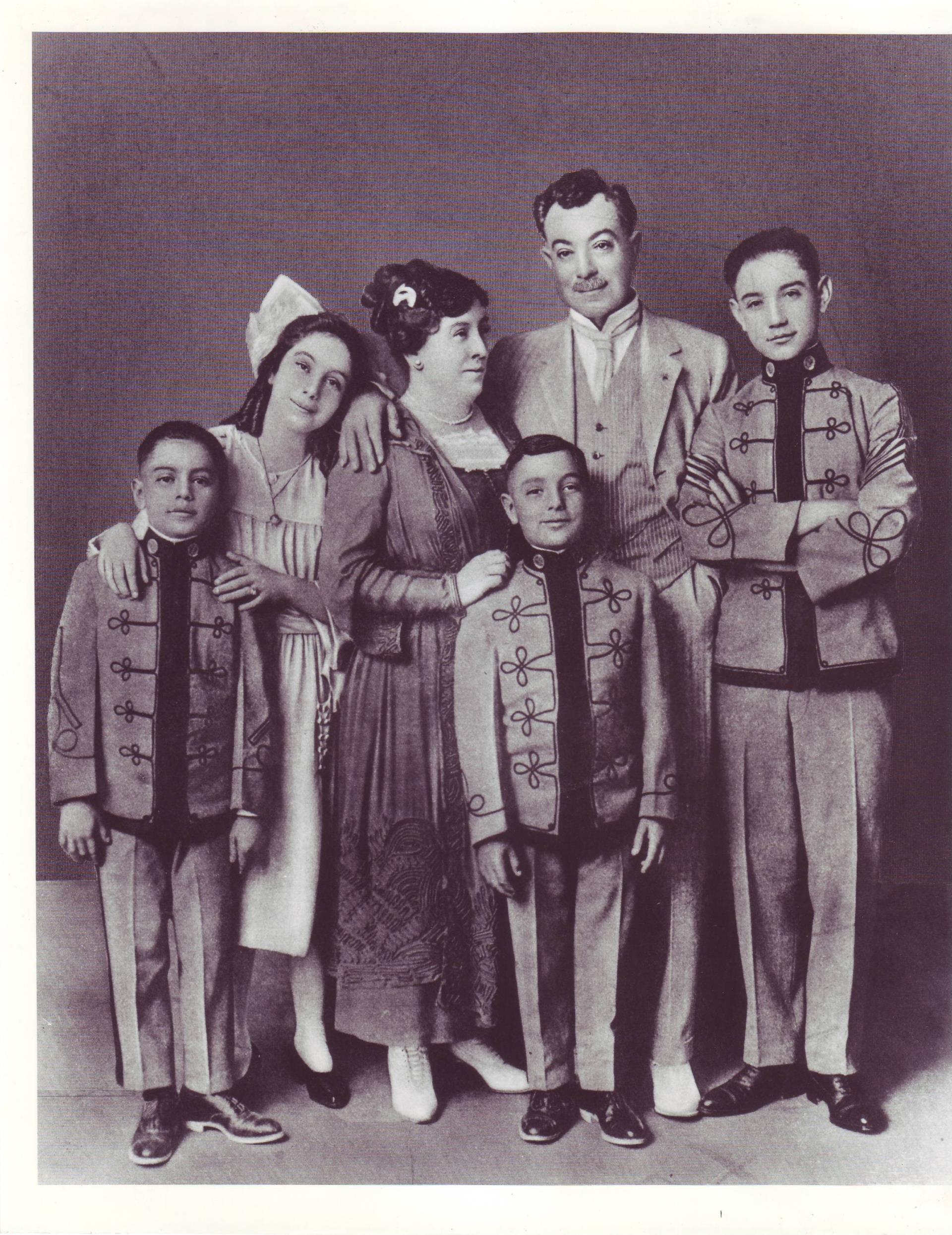 Following the discovery of oil on land owned in the Montebello hills, the Workmans' grandson, Walter P. Temple, and his wife, Laura, reacquired a portion of the Homestead in 1917. The family built an exquisite Spanish Colonial Revival mansion next to the Workman House, which came to be known as La Casa Nueva (The New House). During the 1920s Temple was involved in numerous business endeavors ranging from oil drilling to real estate development. In 1923 he founded the Town of Temple, known today as Temple City. Sadly, like the Workmans, the Temples lost their wealth through failed investments, and lost the Homestead to foreclosure in 1932. The property was used as a boys' military school and a convalescent hospital before the City of Industry purchased the property in the 1960s and '70s. Following several years of restoration, the museum opened in May 1981.

Aside from touring the houses, visitors can take self-guided tours of El Campo Santo, the family's private cemetery founded in the 1850s. The Walter P. Temple Memorial Mausoleum, completed circa 1920, contains many Workman and Temple family members along with Pío Pico, the last governor of Mexican California and a friend of the Workman family.

Throughout the year the museum offers a variety of special events and programs for youth and school groups.  Free tours of the homes are offered Wednesday-Sunday at 1, 2, 3, and 4 p.m. The only way to visit the houses is on a tour. Tours in Spanish are offered the second Sunday of every month at 2:30 and 3:30 p.m. Tours for groups of 10 or more in English, select foreign languages, and American Sign Language are available by appointment.

Watch our introductory video. It will give you a better sense of who we are and what we do!
Want to read more about the Workman and Temple families, local history, or our collection? Check out these links: